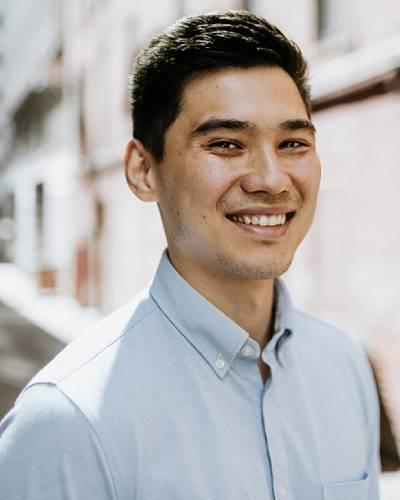 In his role, Shamil conducts research and executes social and earned media programs for his clients, which range from software platform companies to a housing technology and design upstart.

Prior to joining the Revere team Shamil worked for Macdonald-Laurier Institute, an Ottawa-based think tank, where he assisted with academic research, marketing, and communications.

Shamil holds a bachelor’s degree in Political Science and Economics from The University of British Columbia, Vancouver. Originally from Kazakhstan, Shamil moved to Canada in 2010 in pursuit of higher education. In his free time, Shamil enjoys travelling around the world and exploring different cultures.